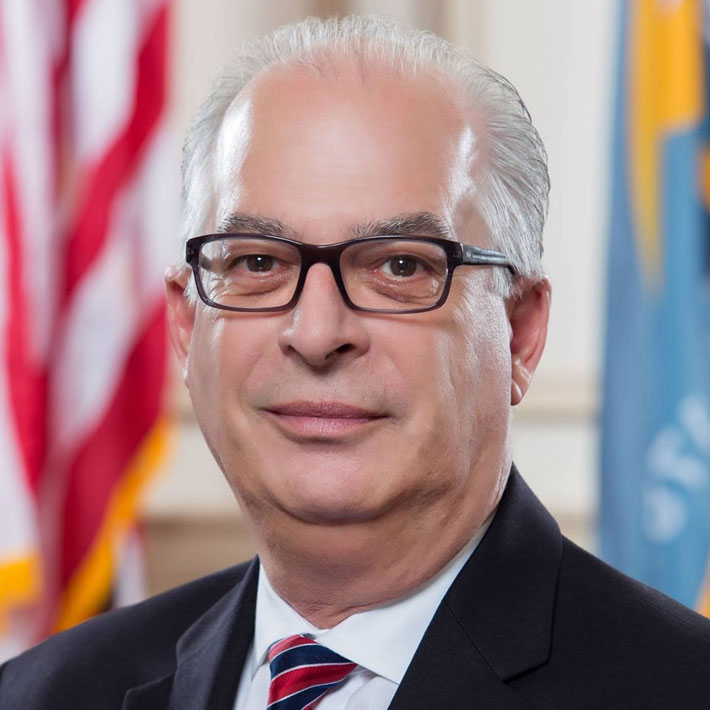 Danny Short has a long history of public service.

He is a life-member of the Seaford Volunteer Fire Department, an organization with which he has more than three decades of service and held the post of Fire Chief.

He was inducted into the Delaware Fire Service Firefighters Hall of Fame in 1982 and also awarded the Heroic Fireman of the Year award by the Delaware State Chief’s Association for saving a life during a swimming accident.

In 1995, Danny Short began a four-year tenure as a Seaford city councilman. He then became mayor, serving four, two-year terms, before leaving office in March 2006.

The following November, he was elected as State Representative for the 39th District, a post he has held ever since.

During most of his time in the State House of Representatives, Danny Short has served in leadership. Between 2008 and 2010 he was House Minority Whip, and between 2012 and 2022, he served as House Minority Leader.

In the private sector, Rep. Short is the owner of Short Insurance Associates — an independent insurance agency in Seaford. He has more than three decades of experience in the insurance industry and has received the “Douglas F. Bennetti” Public Service Award — the highest honor presented by the Delaware Insurance Agents Association.

Rep. Short and his wife, Debbie, are both Seaford natives and have been married more than 40 years. The couple has one daughter, April; a son-in-law, Aaron; three granddaughters; and a grandson.

From the 151st general Assembly, this Bill seeks to provide the State Fire Commission with the authority to hear and resolve disputes filed by members of the public or fire companies with respect to firefighting activities by individual firefighters and […]

From the 151st general Assembly, this Act is the first leg of a Constitutional Amendment reflecting the recommendations of the Advisory Panel to the Delaware Economic and Financial Advisory Council (DEFAC) on Potential Fiscal Controls and Budget Smoothing Mechanisms established […]

From the 151st general Assembly, this Bill seeks to amend sections of Chapter 66 concerning the Delaware State Fire Prevention by: imposing a timeframe on the Delaware Volunteer Firefighters’ Association to recommend nominate Commission members to the Governor; imposing a […]

From the 151st General Assembly, this Bill removes the option of allowing notification to the public of candidates for Mayor and City Council by posting the names of such candidates in at least five (5) public places in the City […]