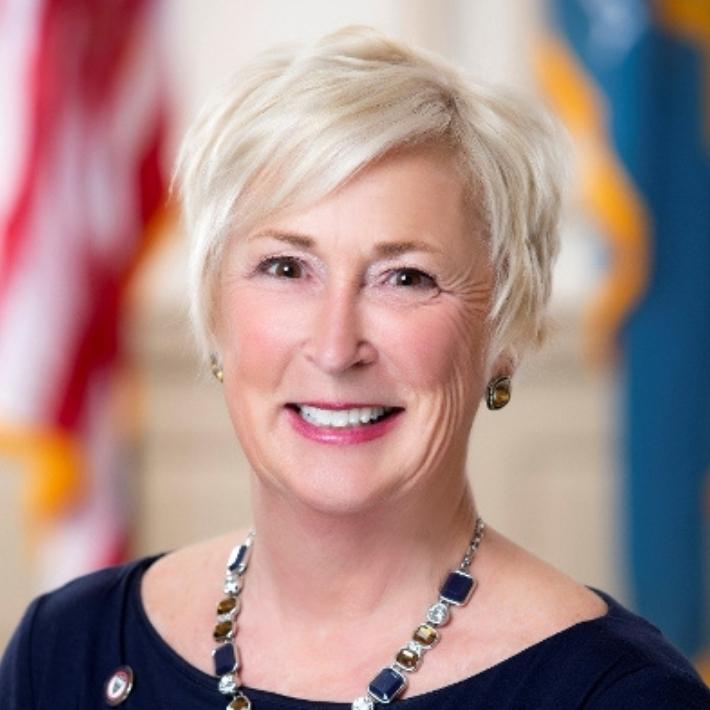 Ruth is the 37th District Representative and has served the area since a Special Election in 2009.  She is a gifted and engaging presenter, as well as a consultant for not-for-profit organizations and Workforce Solution Today, LLC (her women-owned business with colleague Maribeth Dockety).

She has an extensive resume in a variety of fields including medical, education, banking, and finance, with an emphasis on leadership, organizational development, and strategic planning.  Ruth is known for her honesty, straight-forwardness, problem-solving abilities, and her focus on issues to get results.

Ruth has earned awards and recognition as a Delaware Teacher of the Year Nominee and has been inducted into the Delaware Tech Walk of Success and Sussex Central High School’s Hall of Fame. Ruth completed the “Winning Women Program” and attended the Yale Law School candidacy program for women.

She has accepted major assignments in the Legislature, tackling workers’ compensation reform, prevailing wage reform, and financial literacy, and serving on the Structural Revenue Review Task Force, the Mental Health Task Force, Educational Funding Task Force and Retired Employee Benefits Task Force. Ruth is currently serving as a member of the Law Enforcement Accountability Task Force, as well as a member of the Aging-in-Place Working Group.

Ruth initiated legislative action on many issues and received recognition from various organizations despite being the only female in a political minority caucus.   Ruth also serves on the newly-formed UD Southern Delaware Advisory Board, as well as Delaware State Southern Advisory Board. In addition to her appointments on UD’s Sea Grant board, Delaware Breast Coalition advisory board, the Cancer Consortium, and Delaware’s Healthy Women and Infant Task Force, she also serves to assist various not-for-profit boards.

Ruth had been invited to attend four significant legislative leader events outside of Delaware including: Civility Training in Hyannis Port, MA; Robert Thompson Eastern Leadership Academy at the Fels Institute with Council of State Governments; and the National Foundation for Women Legislators where she serves as the State Director for Delaware. She is a Tolls Fellow recipient and just completed a two-year assignment on Emerging Issues in Health Care for the Council of State Governments.

Ruth serves as a strong advocate on many issues and maintains a busy schedule to be accessible and accountable to her constituents. Ruth is married to Stanley King and they have two adult sons and six grandchildren.

From the 151st General Assembly, this Bill adds the Department of Correction, Bureau of Prisons and Bureau of Community Corrections’ vehicles to the list of “authorized emergency vehicles” identified in Chapter 41 of Title 21 that are afforded certain privileges […]

From the 151st General Assembly, this Act authorizes a reduction in the realty transfer tax for senior Delaware residents who have resided in Delaware for at least 10 consecutive years prior to entering into a transaction to sell their primary […]

From the 151st General Assembly, this Bill requires motor vehicle insurance policies, under the personal injury protection provisions (PIP), to provide coverage for up to $650 for any 1 person extricated and $1200 for all persons extricated in any 1 […]

From the 151st General Assembly, this Bill creates the Delaware Digital Right to Repair Act. Currently when an electronic product such as a phone or electronic game breaks, it is only allowed to be repaired by the manufacturer. Parts are […]