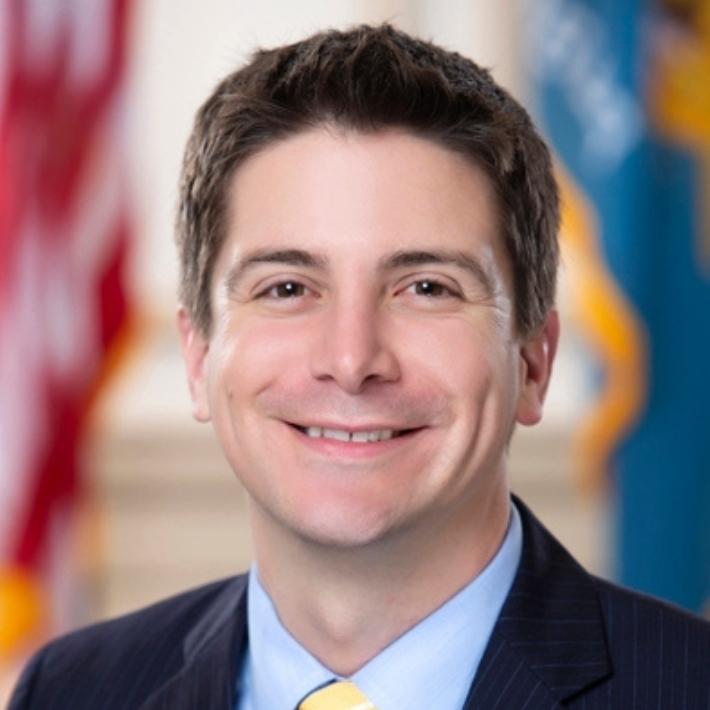 State Rep. Bryan Shupe has earned a reputation as an experienced leader and entrepreneur in the community where he was born and raised.

Growing up in Milford, Rep. Shupe is a graduate of Milford High School and earned a bachelor’s degree in political science from the University of Delaware.

Returning to Milford in the years that followed, Bryan started the city’s first community-focused internet media outlet, Milford Live. Shortly afterward, he met his wife Sherry and together they opened a second business in downtown Milford, FurBaby Boutique & Doggie Daycare.

Bryan came to the House of Representatives as an adept public servant having served as a Milford Councilman and the city’s Mayor. Over his four-year tenure in the latter post, Rep. Shupe was a key contributor to several successful economic development efforts, including the creation of the new Bayhealth Sussex Campus, the expansion of Nemours Pediatric Hospital to Sussex County, and the redevelopment of the former Milford Hospital property on Clark Avenue.

In addition to his responsibilities to the 36th Representative District, Rep. Shupe is member of the Delaware Boys & Girls Club Board of Trustees, a member of the Milton Theatre Board of Directors and serves as a volunteer for the Milford School District and Downtown Milford Inc.

At Legislative Hall, Rep. Shupe has quickly become a voice for positive change, advocating for programs to provide high school students with alternative paths to successful careers, and increasing the availability of skilled nurses and primary care physicians in Delaware.

From the 151st General Assembly, this Act requires the Controller General to cause to be prepared an economic impact analysis on legislation that increases the state’s minimum wage to determine the economic impact in this State of increasing the minimum […]

From the 151st General Assembly, this Act proposes to limit the Governor’s abilities during a State of Emergency in regard to the Delaware Freedom of Information Act, exempting it from Title 20, Chapter 31. This Act also ensures that the […]

From the 151st General Assembly, this Act requires an individual who kills a child’s parent while driving under the influence to pay restitution to the child for the reasonable and necessary support of the child. This Act is to be […]