JANUARY 9, 2023 — A bill pending action in the House of Representatives hopes to give Delawareans the right to repair equipment they own.

“Currently, there are a lot of products that can only be repaired by the manufacturer or by technicians tied to the manufacturer,” said State Rep. Ruth Briggs King (R-Georgetown, Long Neck), the prime House sponsor of the Delaware Digital Right to Repair Act.  “This is especially true when the manufacturer withholds access to digital replacement components and the ability to interface with software or firmware needed to operate the device.  When consumers and third-party repair shops can’t get what they need to service privately owned products, it puts too much power into the hands of manufacturers, allowing them to force obsolescence and eliminating repair as an alternative to replacement.”

The Delaware Digital Right to Repair Act (House Bill 41) would apply to “any product that depends for its functioning, in whole or in part, on digital electronics embedded in or attached to the product.”  However, the measure specifically excludes farm, marine, lawn & garden, and off-road equipment as well as construction equipment, generators, batteries, fuel cells, and internal combustion engines.

Rep. Briggs King noted her bipartisan legislation is part of a broad movement to take back consumer rights.  According to the U.S. Public Interest Research Group, there were at least 27 states in 2021 that had Right to Repair bills in their legislative pipelines.

In November 2020, Massachusetts voters approved a ballot initiative requiring car manufacturers selling vehicles with telematics systems to equip them so that owners and independent repair facilities could retrieve mechanical data and run diagnostics using a mobile app.  The measure passed by a 3-to-1 margin.

Less than two weeks ago, New York became the first state in the nation to enact a right-to-repair law when the Digital Fair Repair Act was signed by Governor Kathy Hochul.   The legislation, which will not go into effect until July 1, has been criticized for having broad carveouts that will severely undermine its effectiveness.  Still, Rep. Briggs King sees the law as a milestone indicating the issue may be starting to gain traction and that progress is possible.

Speaking in a 2021 TED Talk, Gay Gordon-Byrne, the executive director of the Digital Right to Repair Coalition (repair.org), said “the vast majority of products on the market today cannot be repaired by any party without being totally dependent on the manufacturer.  And the day the manufacturer decides they don’t want you to fix it, it’s over. This is a completely artificial problem.”

Ms. Gordon-Byrne said the Right-to-Repair movement extends beyond the simple concept that consumers should be able to use, modify, and repair their own possessions.  She said the ability to fix and update products keeps them out of landfills, makes used goods available to people that could not afford new products, and creates jobs.

Manufacturers have been fighting the right-to-repair movement, both through aggressive lobbying efforts and by adopting design protocols to purposefully make their products difficult or impossible to mend.  In some cases, components are glued together.  In other instances, the replacement of a component – even when using genuine parts from the same manufacturer — will disable features on the serviced device.  Companies may also keep inventories of replacement components intentionally low, making critical parts scarce and difficult or expensive to obtain.

Apple, John Deere, Brother International, and Samsung are among the many well-known corporations involved in the controversy.  And as the nation and the automotive industry transition to electric vehicles, carmakers are increasingly being criticized for restricting the repair of EVs to dealers or company technicians.

“This is a growing challenge,” Rep. Briggs King said.  “I believe we can address manufacturers’ concerns of keeping proprietary information confidential and protecting consumer data, while giving product owners more flexibility, choices, and cost-effective options.  Companies should not be allowed to monopolize repairs and make it a profit center of their operations.”

The Delaware Digital Right to Repair Act is similar to legislation introduced in the last General Assembly.  That bill was released from committee, but expired awaiting consideration by the full House of Representatives.  In an attempt to advance the bill further, the scope of its latest incarnation is more focused.  The measure would require manufacturers selling electronic equipment to make documentation, parts, and tools — including updates to embedded software – available to the equipment owners or independent technicians on “fair and reasonable terms.”  Companies would not be required to divulge any trade secrets.

Under the bill, the state attorney general could take action against any company found in violation of the act.  Those actions could include injunctions, lawsuits, or fines of up to $10,000 per violation.

Thus far, the measure has modest bipartisan support.  It has been assigned to the House Economic Development/Banking/Insurance & Commerce Committee

DECEMBER 12, 2022 – House and Senate Republicans joined other state officials, military veterans, citizens, and school children earlier today at Legislative Hall for the annual Wreaths Across America service. As part of the ceremonies, wreaths were laid at eight […] 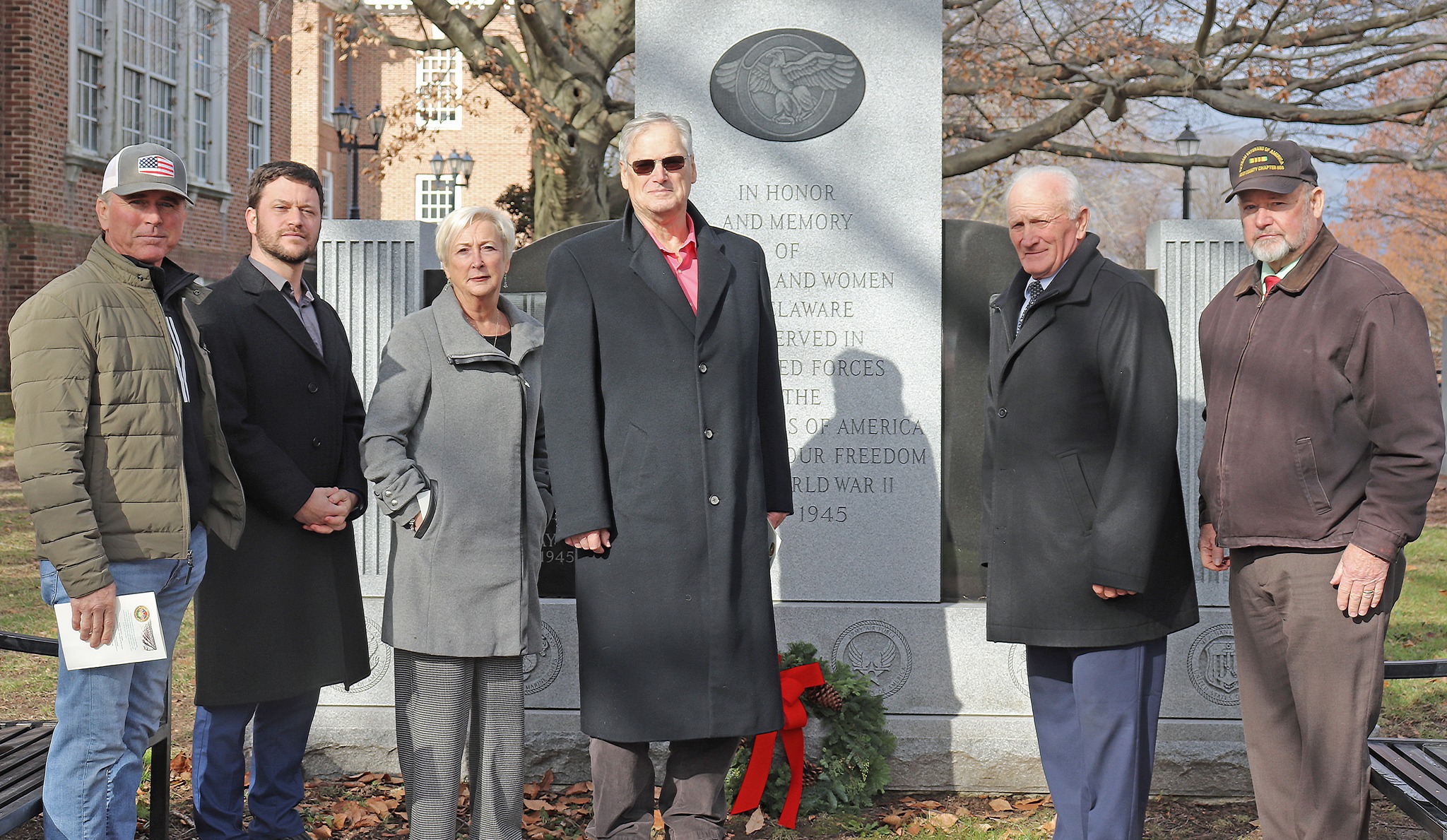 State Rep. Ruth Briggs King is featured in a national publication as among “The Women Who Inspire Us”

DECEMBER 1, 2022 – State Rep. Ruth Briggs King (R-Georgetown) had the honor of being featured recently in the national publication – ELYSIAN Magazine – for her outstanding work as a legislator and representative of her constituents in the 37th […] 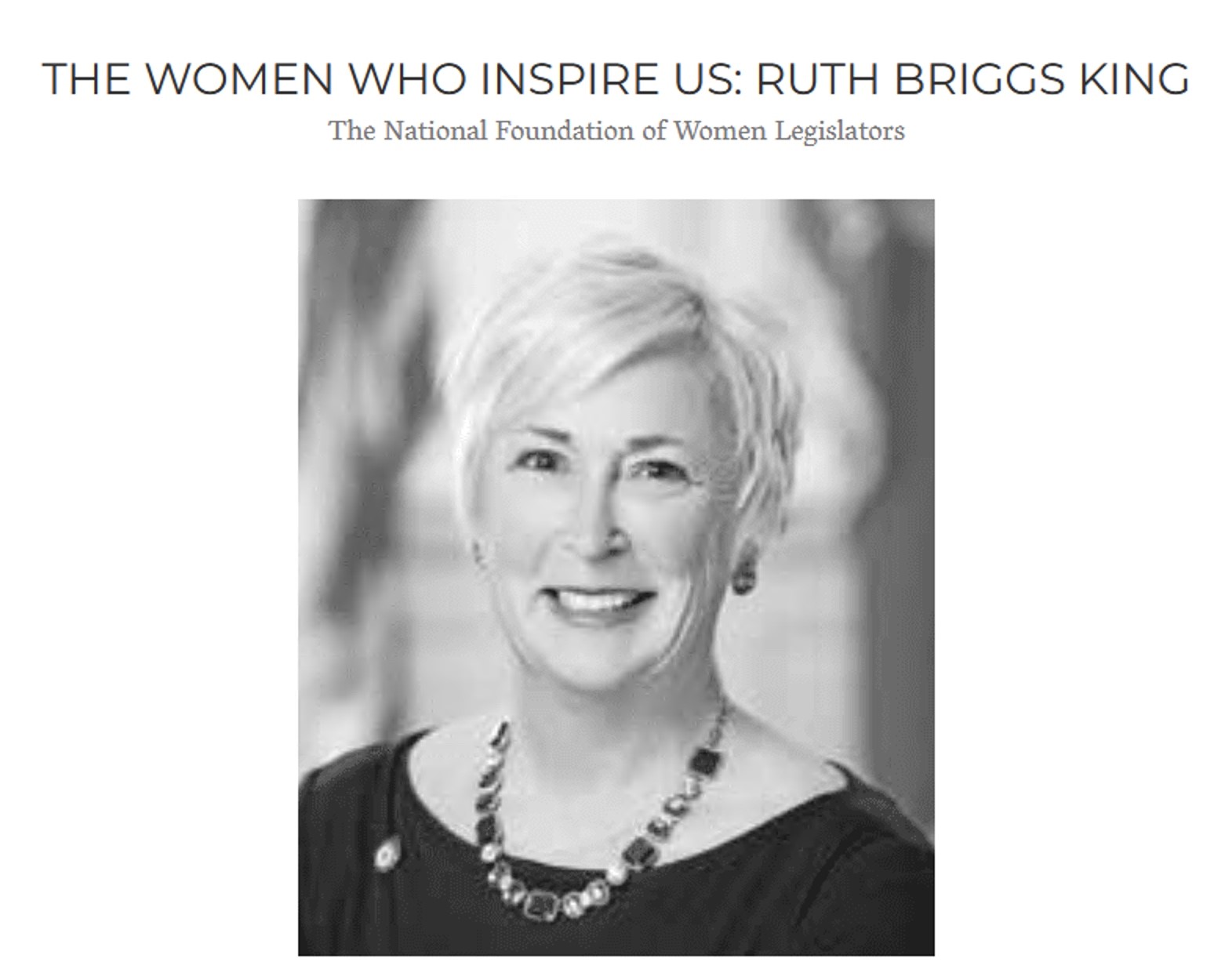 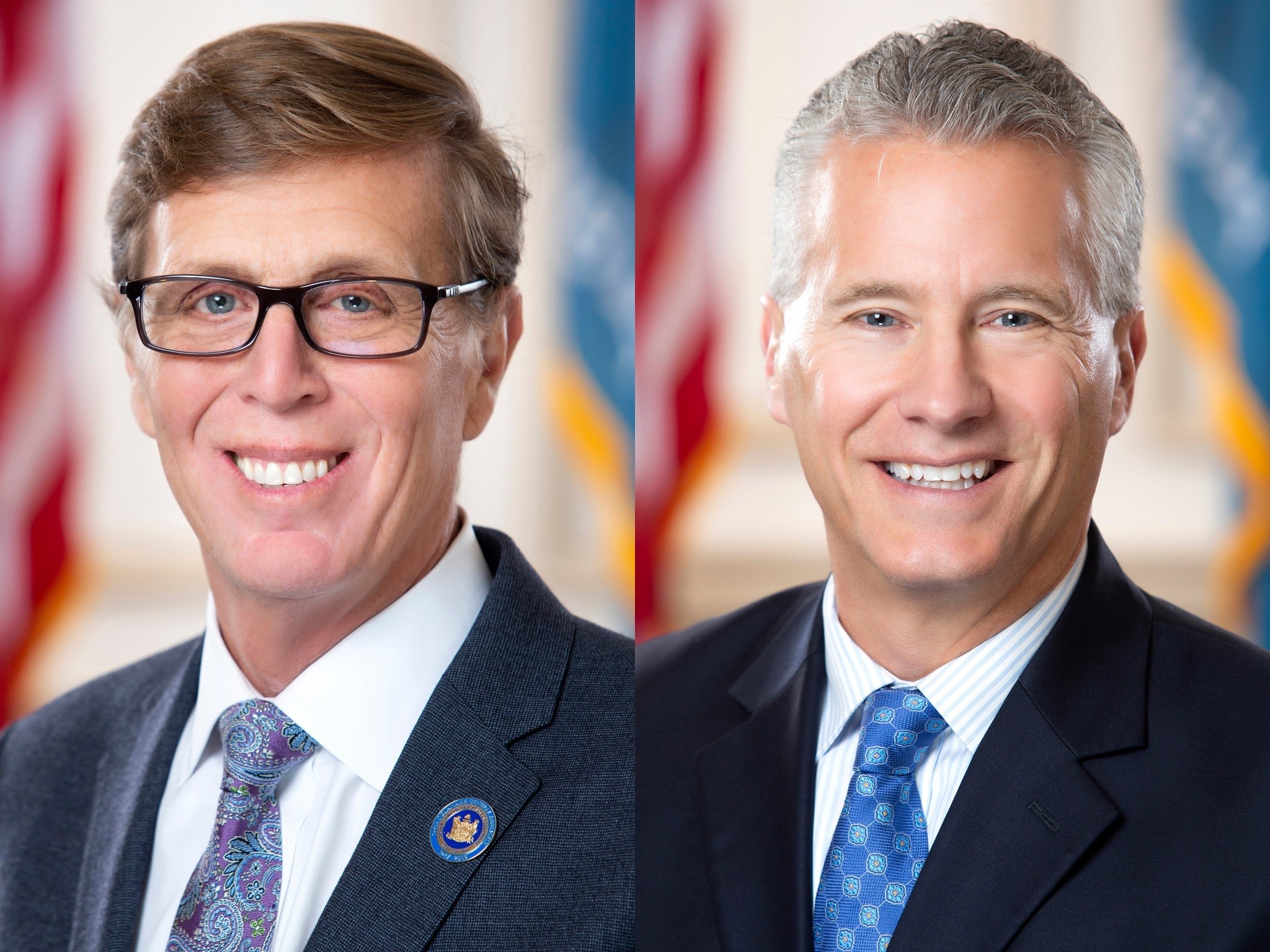 DECEMBER 12, 2022 – House and Senate Republicans joined other state officials, military veterans, citizens, and school children earlier today at Legislative Hall for the annual Wreaths Across America service. As part of the ceremonies, wreaths were laid at eight […]

State Rep. Ruth Briggs King is featured in a national publication as among “The Women Who Inspire Us”

DECEMBER 1, 2022 – State Rep. Ruth Briggs King (R-Georgetown) had the honor of being featured recently in the national publication – ELYSIAN Magazine – for her outstanding work as a legislator and representative of her constituents in the 37th […]