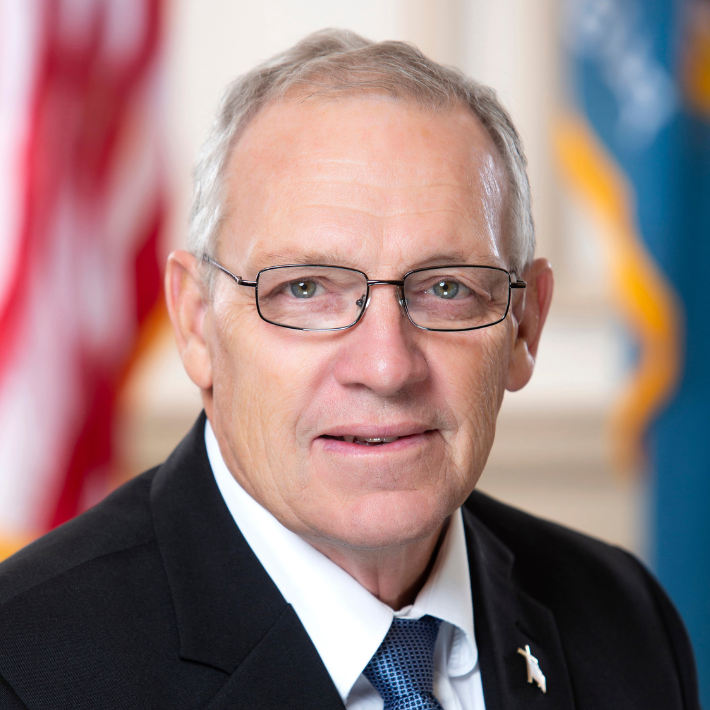 State Rep. Rich Collins has served the residents of the 41st District since first being elected to office in 2014.

An alumnus of Seaford High School and the University of Delaware, Rep. Collins has decades of experience in the insurance industry. He was employed as an insurance agent, before becoming the owner of Access Insurance & Financial Services – a business he has since sold.

Before taking office, Rep. Collins was active in public policymaking as the founder and chief lobbyist for the Positive Growth Alliance — an organization dedicated to protecting private property rights.

In the General Assembly, Rep. Collins has been an outspoken critic of any government action he perceives as eroding citizens’ freedoms. He has sponsored numerous bills to reduce the tax burden imposed on Delawareans, curtail the regulatory authority of state agencies, and make public officials more accountable to the people they serve.

In addition to his duties as a lawmaker, Rep. Collins is one of the few working farmers serving in the General Assembly, bringing firsthand knowledge to the debate of any legislation potentially impacting Delaware’s largest industry.

Rep. Collins lives with his wife, Susie, in a home near Millsboro Pond.